I shall take you through an Interesting topic_ How many different types of Abacus are there? We will take you back into the History_ of the abacus tool. We will discuss various abacus tools in-depth. We are getting deep into finding a few interesting points that make them unique to stand out in history. Inventions that made people Inspired.

About Different Types of Abacus

What is the abacus tool? How many types of Abacus are there?

Once you start learning an Abacus, Using abacus tools to do basic calculations is a prior approach. However, as kids grow to a higher level, they are encouraged to do more mental calculations that involve cognitive function_ visualization, attention, and comprehension.

Contrary, in Today's world, Abacs tools are used for different purposes. It is preserved as a cultural token, practiced, and encouraged in learning to boost quick calculations.

Modifications and inventions are part of human life.

Since ancient times Different types of abacus tools have had their origin. Few abaci have historical footprints in the record.

Whereas some records do not exist, it is hard to comprehend when, where, and what about that abacus tool. Every tool is unique, and they are manufactured using various components and have different parts.

What are some of the Abacus tool parts?

No matter how many types of Abacus there are, Every Abacus has a few things that are very commom_ Rods, frames, beats, and their basic structure. The abacus tool use is limited in Today's time.

Although, Since ancient times, many countries have designed Abacus, and it has gone through many changes in past years as it was widely used.

Here's the Basic parts of every standard abacus:

Let’s discuss in brief about different types of abacus:

How to use the abacus tool:

With the help of the abacus tool, you can do mathematical calculations like_ Addition, subtraction, multiplication, division, counting decimals, fractions, squares, and cubes.

For Understanding Abacus Using, it is Important to learn_ Firstly, an Understanding of phase value; Second, Upper and lower beads exchange.

The Chinese Abacus is also referred to as The Suanpan.

In the history books, its footprint can be seen back into the ancient time_ the 190 Common Era, in the second imperial Chinese dynasty_ The Eastern Han dynasty. Since then, the Chinese Abacus_ an integral tool to approach solving basic arithmetic operations. It has been widely used across china to teach elementary school kids to do speed math calculations.

Back in time, It was used as a basic assessment mandatory for accountants and financial managers until 2004. The Chinese abacus use is limited in modern times.

Typical The Suanpan is about twenty cm tall, and the frame is made of wood or metal; it has two segments_ the upper beads(heaven beads) and the lower beads(earth beads). It is fragmented by one horizontal rod that is usually referred to as a unit pointer.

There are two upper beads and five beads on the bottom deck. The modern Chinese Abacus is similar to the 4+1 beads model. The Rightmost bead represents the base value 1, the right next to the left is 100,1000,10000…etc.

The Japan Abacus is usually referred to as the Soroban abacus.

Soroban's basic structure is inspired by the Chinese Suanpan Abacus, and the Roman Abacus inspires the number of beads in it. The Soroban abacus was first imported to japan from china in about the 14th century. The standard Abacus is of 13 rods. Whereas the arrangements of the rods can be in odd numbers ranging from 7,9,11,13,15,17….31 or more. It is usually made up of components_ wood, metal, and bamboo.

A standard Japanese abacus is of a 1:4 ratio. Besides, other Japanese abaci are in 2:5 and 3:5 ratios. Usually, in Japan, Learning anzan is followed by learning Abacus, and it is an integral part of learning speed calculations. 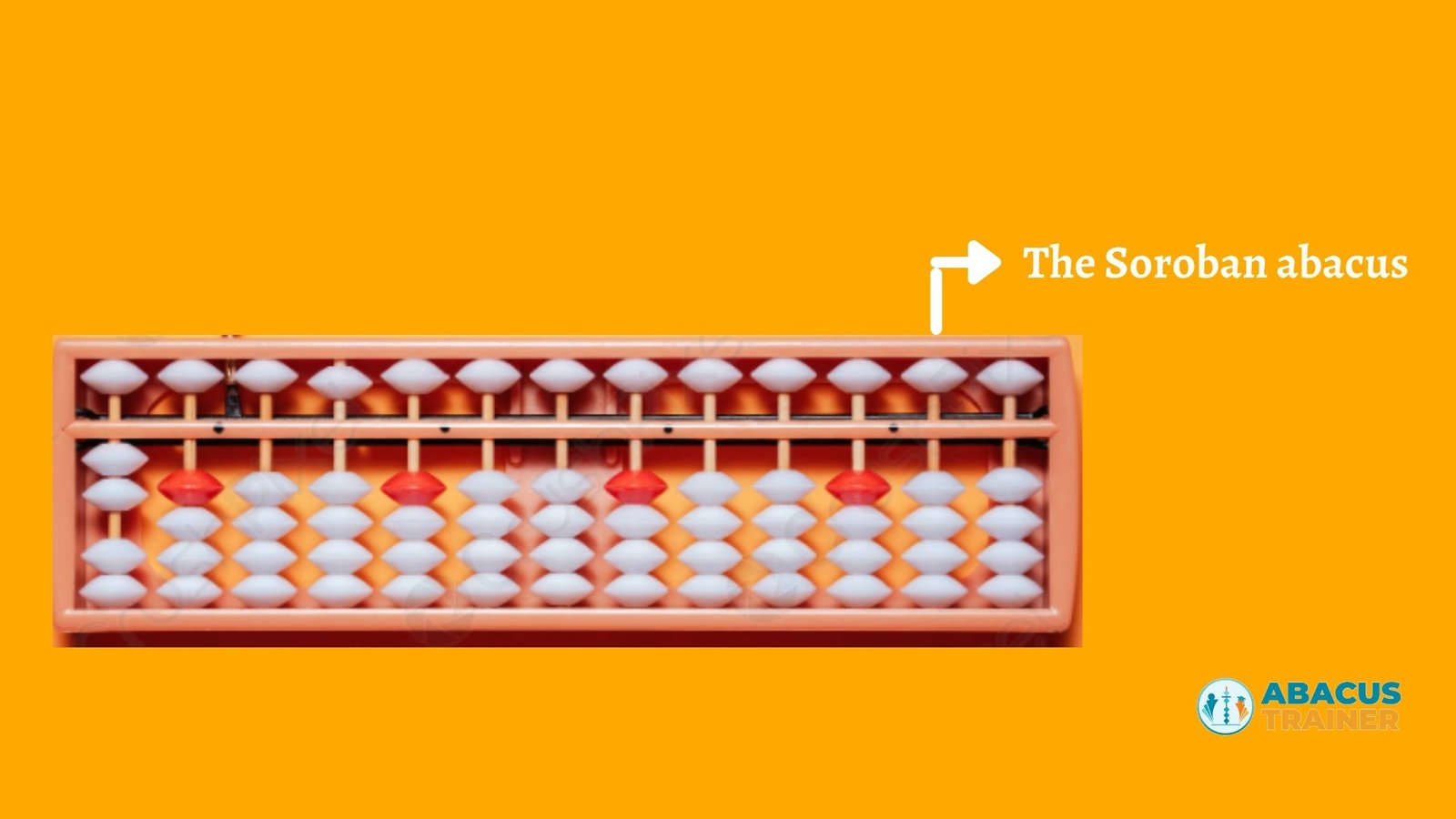 Romans have been using various tools to make calculations easy. It was ringing from pebbles, human calculators. Roman Abacus was introduced in the 11 century by Gerbert d'Aurillac (Pope Sylvester II). Later, the Abacus was re-constructed into a more portable device with eight lengthy grooves_ consisting of beats and tracks. It is also referred to as the Wax abacus. 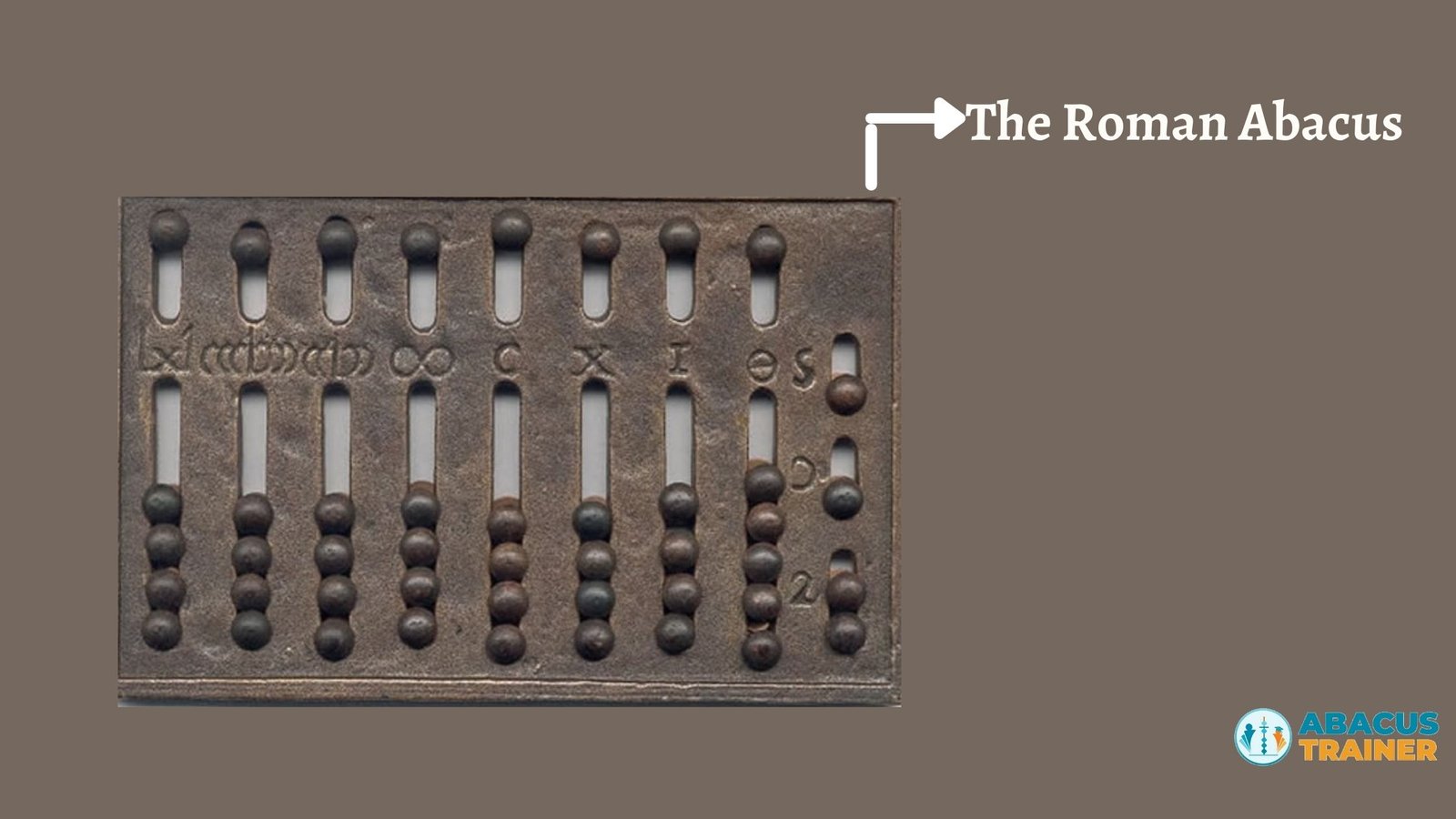 Sumerian Abacus was invented somewhere in history between 2700-2300 B.C. A single frame with multiple columns has beads in it and is arranged into 60 bases.

Words like ekanka, and vartik mentioned in ancient scriptures indicate that Indians have been using tools to do calculations since ancient times. In India, we use the Abacus significantly for elementary class education. The Indian Abacus we use in India TodayToday is very similar to the one used in China or Japan. The Standard abacus tool 17 rod is an easily accessible and portable tool. 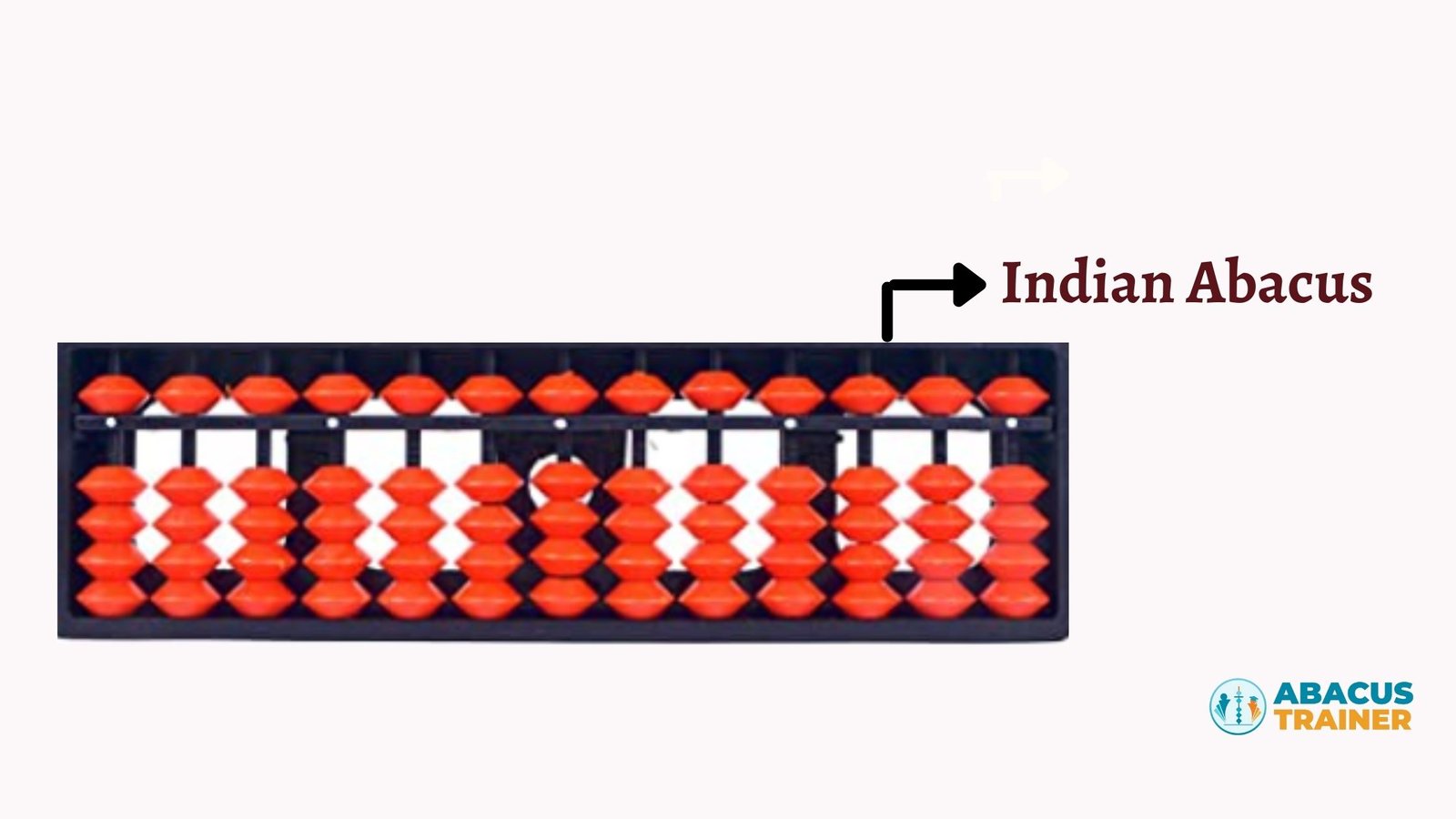 Schoty or The Russian Abacus:

One of the versatile abaci is the Russian Abacus, also referred to as schoty, counting beads. It was designed around the 17th century to do business and calculate currency more accurately.

The basic schoty frame is made of wood or metal. It has eleven rows and ten beads; the eighth row has only four beads, and each fifth bead is painted in a different colour. What makes it different is that_ It does not have any columns, and the schoty beads have different colours. 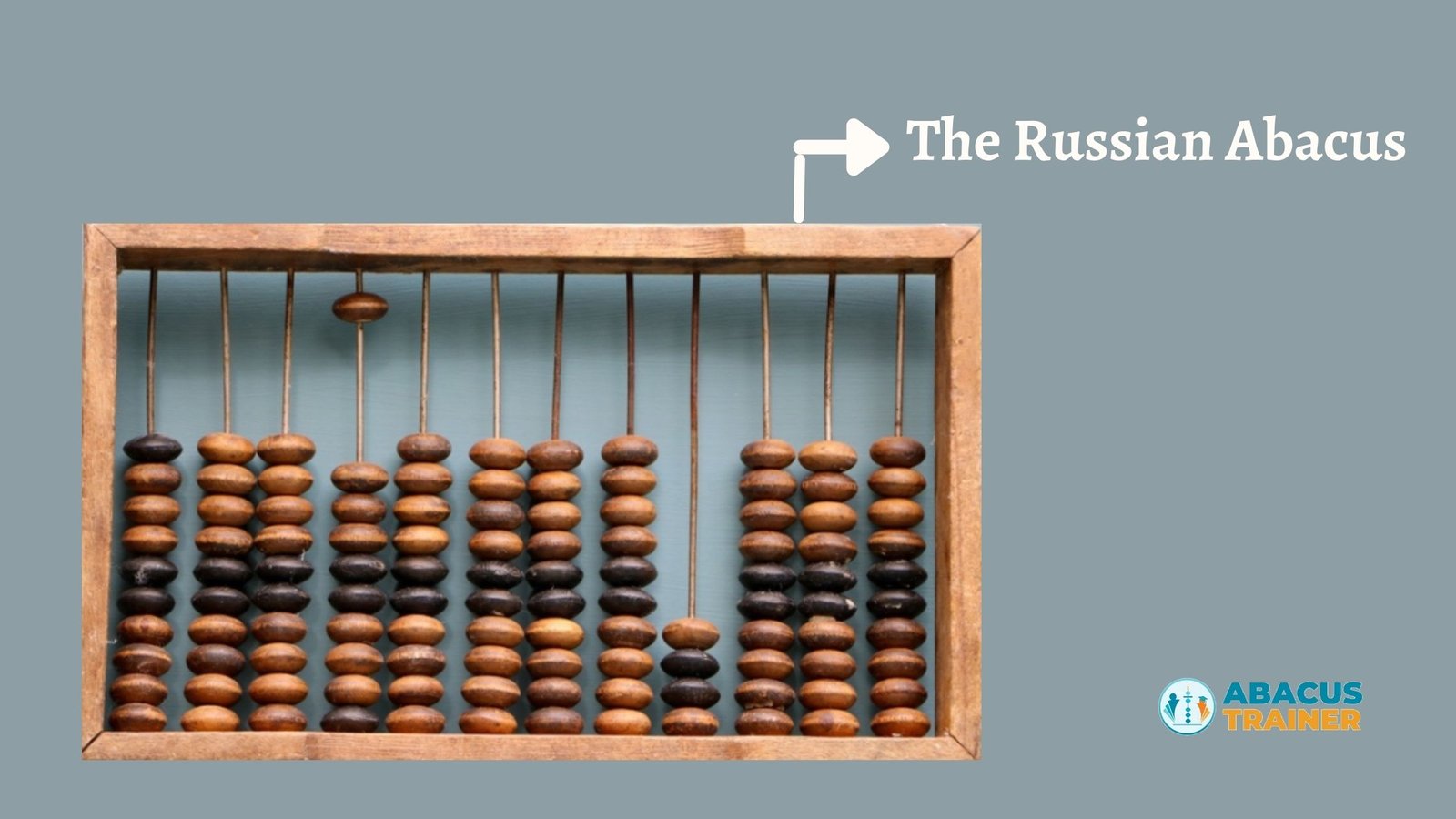 The Cranmer abacus was specially designed catering the needs of visually impaired people. So that they can perform math calculations_ Addition, subtraction, multiplication, division Just as the basic Abacus.

The Cranmer abacus has white beats padded with a piece of fabric behind the back so that beads are stagnant in their movements. The parallel rods are comfortably installed into the rectangular black frame, which is divided into two parts, upper and lower sections. The upper section has one white bead, and the lower section has four beads. 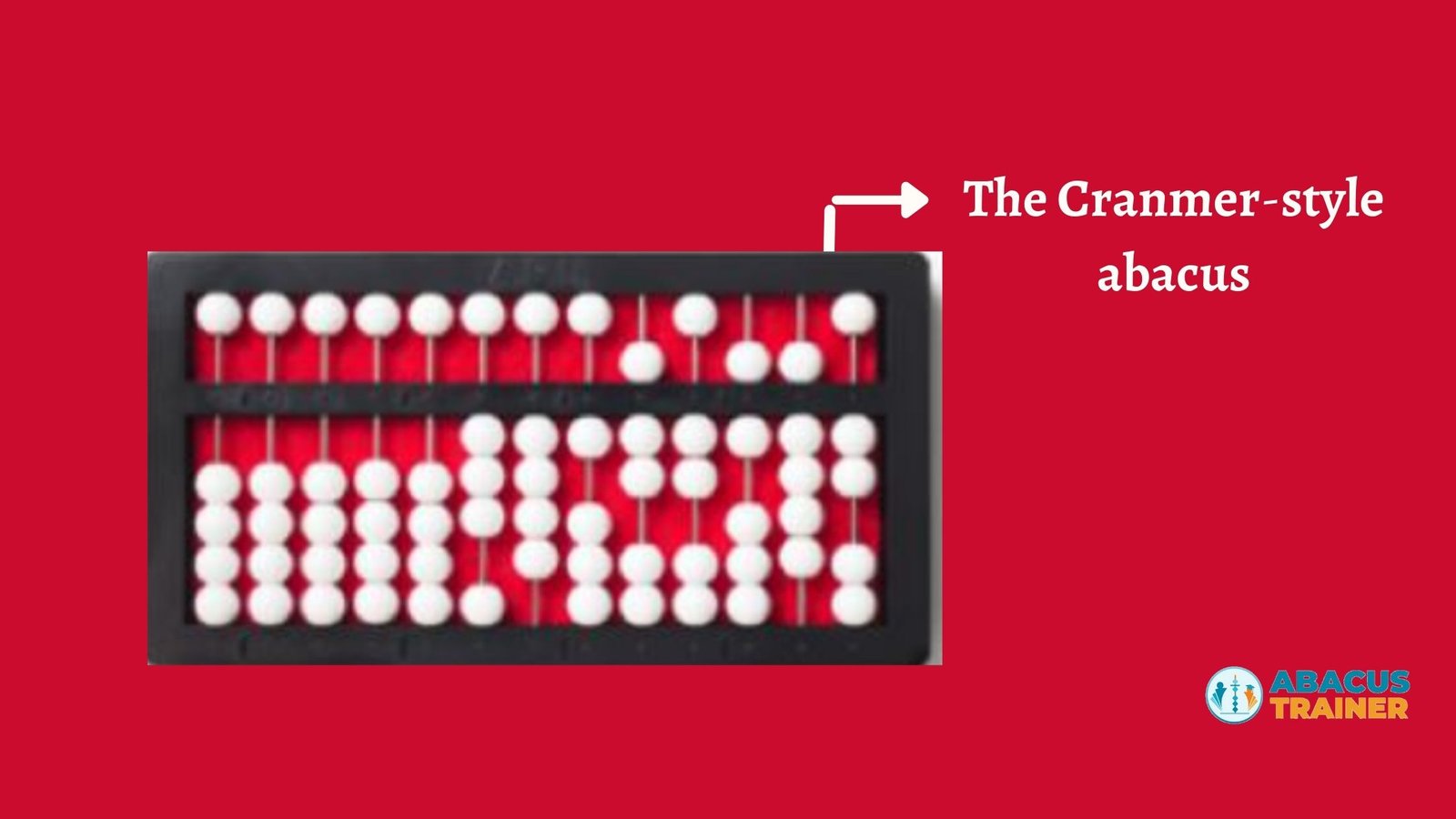 Which abacus do we use today around the world?

Abacus is a basic tool that helps your kid learn arithmetic calculations.

There aren't any standard guidelines on how and which tool is right. In India, we use the basic abacus tool called the modern Abacus, a.k.a Japanese Abacus. 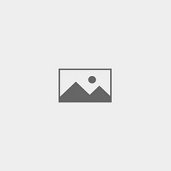 Finding the right Abacus franchise is like finding a lifetime partner. AbacusTrainer has been my perfect partner. The company is constantly supporting me with the right guidance and support_ to establish the Vedic maths and abacus franchise.

I am so much poor at maths. If you ask me how bad? Then I would say I use fingers while counting. But, I realised to crack my dream IIT college. I need to make sure that I am swift with basic math calculations. I am happy I have joined the AbacusTrainer Vedic maths classes. Here I got so much stunning faculty, whom I never shy away from asking silliest doubts.

I like to attend all the Vedic maths classes. I enjoy my classes it is never uninteresting. It's really cool!!.

My son's thakshil takes time in learning new things. Especially maths, It is his weakest subject. But I am glad that I choose the abacustrainer platform for Vedic maths and Abacus Classes. It is the perfect platform to learn abacus for kids. He enjoys the luxury of_ One-on-one classes, flexible scheduling hrs. Which helps us infuse his school hours with online abacus classes. And online content is for referring back for revisions, mock. This platform helps me as a mother when I sit with him and help him study.

My daughter is on 2 levels, And I am so glad that one-on-one classes are so interactive as the level is getting more challenging. So, do my daughter's doubts and curiosity. I am happy that the Abacus Trainer teaching faculty is more involved in solving doubts and making extra efforts. They make sure that my girl learns better.

I am happy to see my daughter after taking the Abacus Course. She is much swift, trying to do more mental calculations. Initially, she just involved her fingers while calculating AbacusTrainer provides the best classes on Vedic maths and abacus for kids.

I am so stunned to see Aditya progressing. Abacustrainers online abacus classes Programs are so well structured and so much too fun to attend. My son Aditya asks me_Mumma when I will learn using the laptop 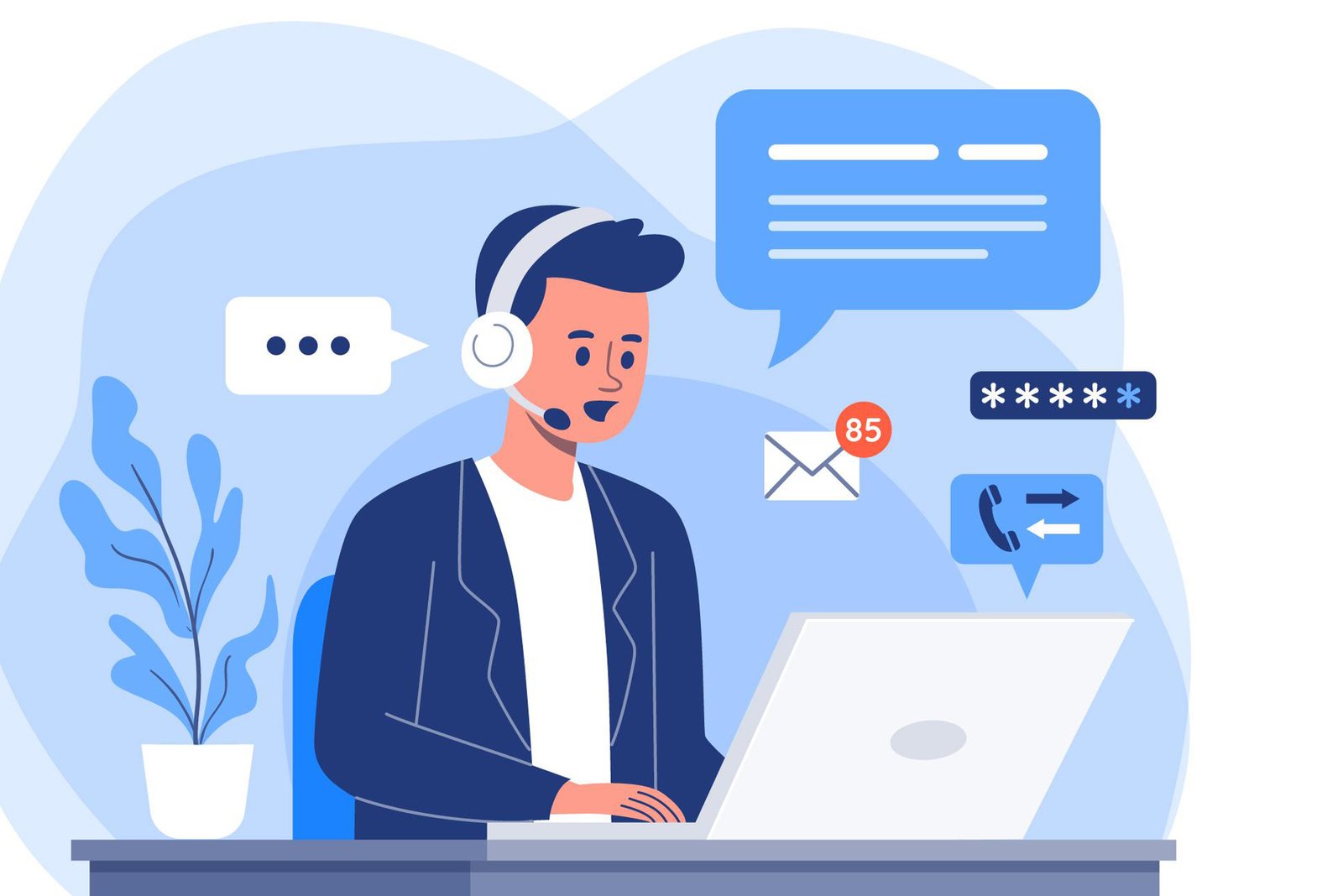 What Do You Want to Know?

20 years of teaching experience, Trained 10000+ students. Abacustrainer is an abacus training portal. We got a unique blend of courses for students. Full-fledge services for teachers wanting to establish themselves as an abacus trainer. Once a trainer associates with us, they get access to the franchise, conducting online classes options.